The dog breed cairn terrier is a small-sized dog developed on the isle of the sky in the country of Scotland. The farmers of Scotland needed a dog that can protect their farms from vermin, and they needed someone with courage, intelligence, tenacity. These are some of the characteristics still found in today’s cairn terrier.

The cairn terrier is a family dog, and he is very friendly and sensible too, and they excel at being companions. This dog breed is a good choice for big as well as tiny houses. They are also great with novice and experienced pet parents.

Cairn terrier has exceptionally high energy, so they need many playtime sessions and exercise routines to shed off that energy. They don’t like being kept alone at home, so make sure you give them a good amount of love and affection and don’t keep them alone for long hours.

The cairn terrier learns very quickly, and like most of the terrier’s it is a bit stubborn and independent. You should let him know who is in charge, or he will try to be in control.

Early socialization and obedience training is necessary with cairn terriers. The cairn is a sensitive dog despite his independent nature. You may hurt his feelings by shouting at him or being harsh.

Kind and positive reinforcement is the best way to train cairn terriers. This dog can learn many things, and with training, the dog can obey most of the basic commands. Although it would be impossible to stop the terrier from doing what they love to do the most: chase, bark, and dig.

The cairn terrier can chase cats, rabbits, squirrels, and other dogs, too, if given a chance. This is why a leash is needed for cairn terriers in public places so that they don’t wander off behind other animals. They should be given a free run in a fenced lawn or backyard.

The cairn terrier loves kids and will always go with their ways of playing around with them. You should always be present whenever you are allowing any dog breed close to kids. There should be someone for supervision for everyone’s safety.

The cairn terrier is known to be a family dog, and he loves to be with his family, and he can be unhappy if he is left alone for long. This can also lead to disruptive behaviors such as barking, digging, chewing.

The cairn terrier is an active dog breed and will sound the alarm when you have a new visitor. They also participate in agility, obedience, and earth dog trials. Cairn is an excellent choice for those who want an alert and active companion who can give them a lot of love and affection.

So let’s start with the quiz. 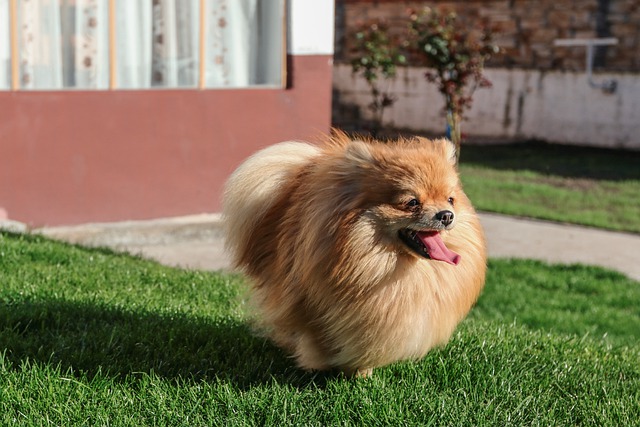 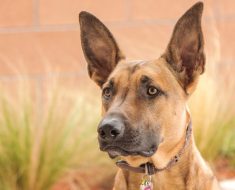 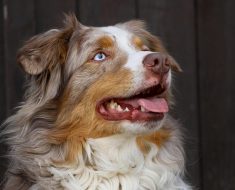 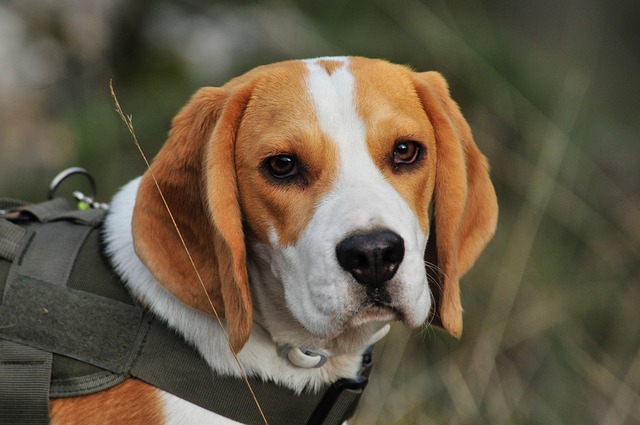 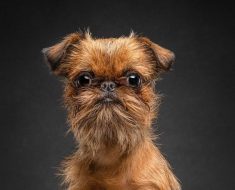 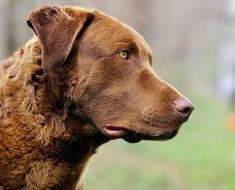