The Japanese Chin is a dog breed from Asia, and it has been prized as a companion dog for more than a thousand years. They were very famous members of the Chinese and Japanese imperial courts.

Japanese Chin was developed in Japan, and they have got a distinctive look. This dog breed is mild-mannered and playful and would love to spend time with their companions.

The Japanese Chin is a good choice for new dog owners, and they also do well in apartments and big houses. They can also do well when left for long hours as they don’t care much about it, unlike other dog breeds who suffer from separation anxiety.

The Japanese Chin also loves climbing, so you may find your Chin on the top of some unusual places in the house from where they can be scanning their home.

If you give enough attention and love to your Japanese Chin, you can have a great, easy-going companion. The Japanese Chin loves to climb a lot, and they are more catlike in this manner and want to be on top of things.

They can even jump and go to the top of furniture in one jump. They are also like cats when it comes to cleaning cause they like to keep themselves clean. The Chin have also seen batting around objects just like how cats do.

The Japanese Chin has all the qualities needed for a companion dog with all the feline characteristics. Japanese Chin loves everyone, and he thrives the most when he is with his people.

The Japanese Chin can live almost anywhere in a tiny apartment or a big house with a yard. It would help if you never kept your Japanese Chin outside or in the kennel cause this is a tiny-sized breed and should be kept indoors only.

Japanese Chins have a flattish face and broad head and eyes. They have small v-shaped ears and carry their tail over their back.

The Japanese Chin has a nice abundant coat, but sometimes looks can be deceiving cause the Chin only needs a little more than a weekly brushing cause this is a wash and go breed.

The weekly brushing will keep the jap clean and entice his elegant looks. Their coat doesn’t require trimming, and the coat rarely mats.

The Japanese Chin learns pretty quickly, but they have a mind of their own which means sometimes they do things the way they want. This breed is well-mannered and intelligent.

Suppose your Japanese Chin gets bored while repetitive training; he can choose to do something entertaining. They can be difficult to house train, but they will get the message if you are persistent and consistently train them.

So let’s start with the Japanese chin quiz! 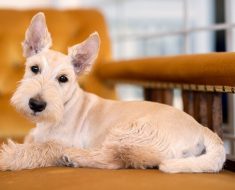 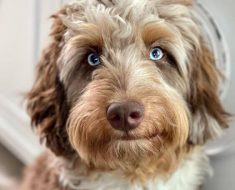 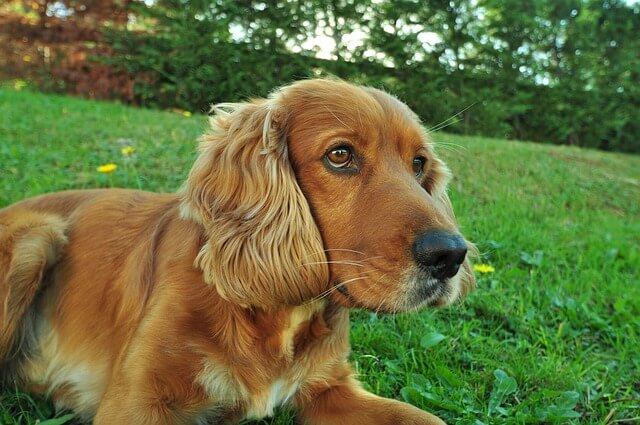 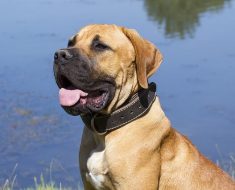 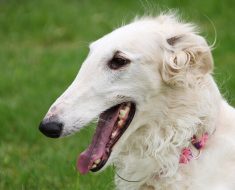