The Dogo Argentino is a very well-known breed, and it is also known as the Argentinian mastiff or Argentina dog. He is an athletic, strong, and loyal dog breed. They can play both the roles of being a gentle protector of their owners and are fierce hunters.

The Dogo Argentino has a high prey drive, and sometimes they don’t trust strangers, and they have a strong will. An experienced dog owner is needed to take care of this dog breed.

Dogo Argentino needs plenty of mental and physical stimulation, so they need many physical exercises and patient training, or they can become bored and destructive.

They are well known for being big-game hunters. The Dogo Argentino is also suitable for search and rescue, police, military, and service dogs.

If you give proper care to this dog breed, they can be lovely companions of your family and excellent watchdogs. They were bred for hunting big animals such as boars. This breed needs a dog trainer who is experienced and a bit strict.

A largely fenced yard is a must, or the Dogo Argentino can escape the cause of its prey drive and start chasing small animals, or they can wander.

It’s a good idea to properly socialize Dogo Argentino not to become too wary of strangers and other dogs. The Dogo Argentino needs to be active regularly due to high energy levels, and if they don’t exert this energy, they can become bored and destructive.

If you are away from your house most of the time, you should not opt for this breed as Dogo Argentino doesn’t like to be alone for long hours. If you give them proper training and socialization, they can be a member of your family and an excellent watchdog.

The Dogo Argentino is an aggressive dog breed, and in the earlier days, their breeding was changed and made them less aggressive so that they could accompany other dogs during hunting.

The Dogo Argentino is banned in Australia, Fiji, Iceland, Singapore, Ukraine, Denmark, etc. They are used in dogfighting rings and are hence considered a dangerous dog breed.

The Dogo Argentino is a loyal and courageous dog. They are excellent defenders of their human family, and they are even good with children. This dog breed does not love strangers and other dogs.

The Dogo Argentino has an issue of deafness, about 10 percent of this dog breed are deaf in one or both ears. This is also called pigment-related deafness, and this is mainly found in white-colored dogs, including bull terriers, boxers, and dalmation.

The Dogo Argentino needs to have proper grooming, such as clean teeth and nails trimmed and ears checked. Make sure to have regular vet visits for optimal health of the dog. 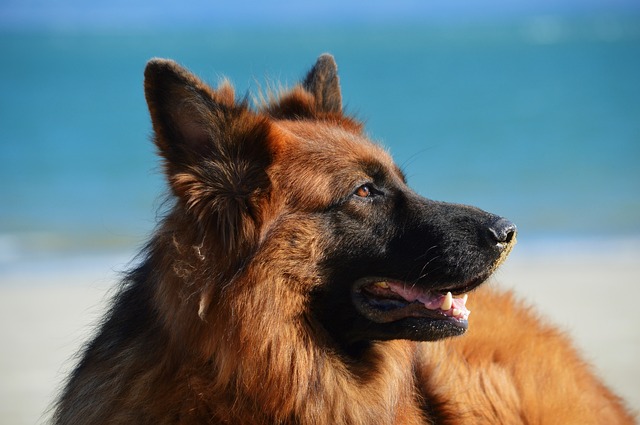 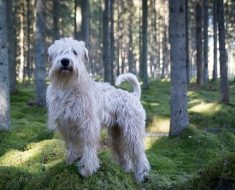 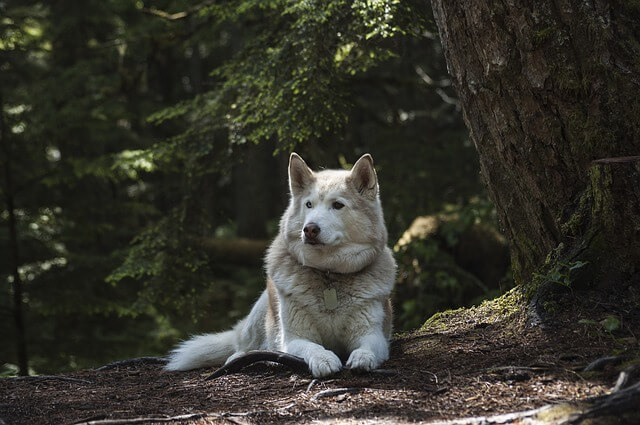 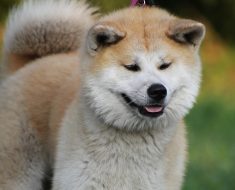 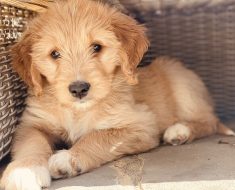 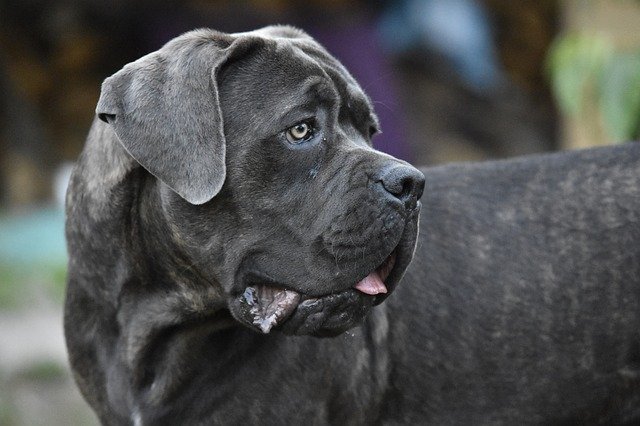