The Airedale Terrier is also well-known as the king of terriers, and in size also it’s the giant terrier. This dog breed is originally from the Aire valley of Yorkshire, and its primary job was to catch otters and rats in the region between Wharfe rivers and air.

The Airedale Terrier proved its working-dog potential in world war 1. The dog breed is playful and intelligent, and they love to play with their loveable humans.

The Airedale Terrier is a high-energy dog, so novice dog owners and apartment owners should be aware of this as they need regular exercise to balance those energy levels. If you can suffice the physical needs of this dog breed, then they would be your most loyal companions.

They do well in a properly secured fenced yard, giving them a place to run and safety from escaping. They will reward you with lots of love and a great family companion.

The Airedale Terrier named jack worked as a messenger during world war I. These dogs, like jack, had a keenness of a terrier and were also excellent swimmers and were able to smell prey.

The Airedale Terrier is considered a working dog and a sporting dog, and they even participate in dog sports such as obedience, agility, and hunt tests.

The Airedale Terrier does very well with children, and they love to have a job at hand even if it’s entertaining children, they will do it with utmost enthusiasm. An adult should always be present when a dog is interacting with kids.

Like all the other terrier dogs, the Airedale Terrier also tends to dig, chase, and bark. He has great energy and can be a perfect jogging companion. He also enjoys daily walks and jumping around in the yard.

You have to be in control when it comes to scolding, as the Airedale Terrier can have grudges against the aggressor and won’t forget it easily. It can be challenging to handle this dog breed at times as they can be aggressive to other dogs and people. They also have a strong prey drive, and it is often said that the Airedale Terrier doesn’t start a fight but is the one who finishes it.

So let’s start with the airedale terrier quiz! 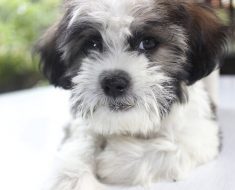 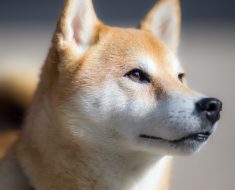 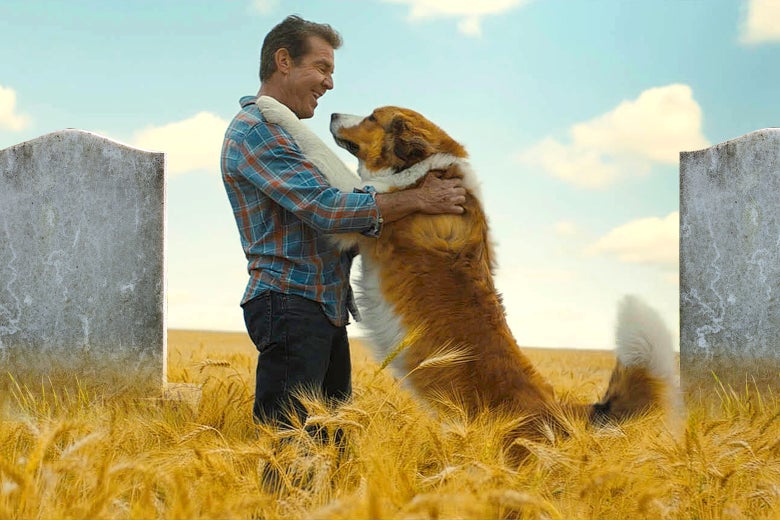 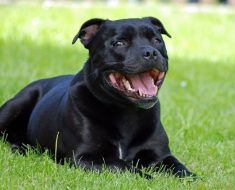 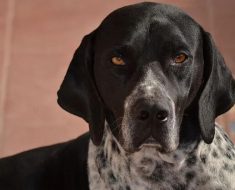 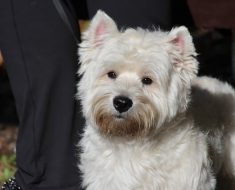