Home
Personality
Does My Dog Have Ocd Quiz | 20 Questions | Dogsquiz

The CCD can be identified in dogs who perform normal behaviors non-stop, and they do it excessively and repeatedly. It is difficult for the dog to stop this behavior, and it becomes difficult for them to behave with normal dog functions.

Some Normal Behaviours Which Become Compulsive In Dogs In CCD

You may be thinking my dog does many of these things and can have CCD, but usually dogs do all these things like pacing around or hitting a fly or staring. The point is the starting and end of this activity.

If they can control the start and end of any of these activities, they are just dogs and don’t have CCD. There is nothing abnormal about a dog who keeps spinning or keeps retrieving the ball over and over again.

But if your dog can do spinning or getting the ball for a few hours, everything like it’s a compulsion for them, then it can be, severe and it’s better if you visit the vet.

This is an ongoing debate where dogs can obsess and focus on particular behaviors and put all their thoughts to them.

How Is OCD Caused In Dogs?

When people and dogs have OCD, it alters their serotonin transmission, which puts a brake on the communication between brain cells and nervous system cells.

Although any dog and breed can have OCD, some dog breeds are more susceptible to having OCD. Some of the examples are as follows.

How To Treat OCD IN Dogs?

The main issue with OCD in dogs is that we cannot know what they are obsessing about, and they cannot tell us. So this is the reason it can be pretty hard to diagnose if the dog has OCD or is just high energy levels.

If you don’t treat dogs with OCD, then it can be hazardous for the dog’s life and relationship, home, and it often becomes difficult to live with them.

Some dogs have been treated successfully from OCD ad medication treatments, and behavior modification. Dogs with OCD have altered serotonin, so having a drug that affects the absorption of serotonin can help reduce the behavior.

They were also given behavior modification; for example, if the dog is excited and spinning, we have to teach them to sit instead of spinning.

We have given a lot of information on OCD in dogs, so now, if you wonder if my dog has an OCD quiz, you should take us to do my dog have OCD trivia.

So let’s start with the does my dog have OCD quiz! 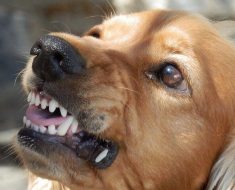 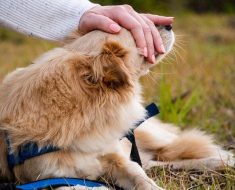 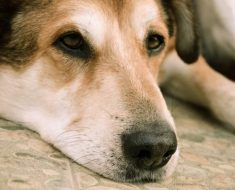 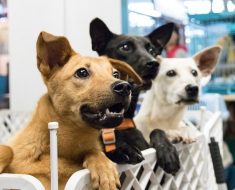 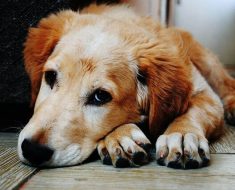 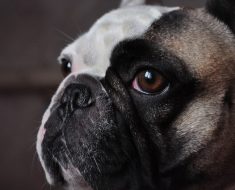